Kierkegaard and Spirituality: A Book Review 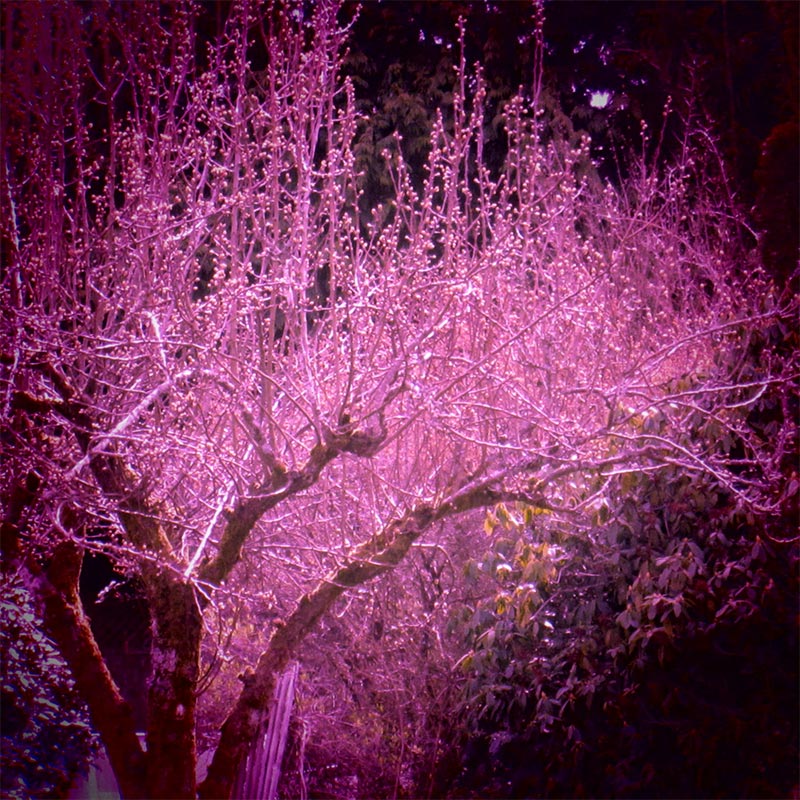 Kierkegaard and Spirituality: A Book Review

Was Kierkegaard a saint as Wittgenstein claimed? Christopher Barnett, who introduces and translates Kierkegaard in Soren Kierkegaard: Discourses and Writings on Spirituality, makes a credible case for the affirmative if one understands a saint as one who ‘pushes the envelope’ of the Gospel. Certainly, the reader is presented with ample evidence that Kierkegaard made a substantial contribution to the practice of Christian spirituality within the Western modern worldview. This book is well served by Barnett’s expertise. He provides a comprehensive overview of the book and introduces each section so that the reader, even one unacquainted with Kierkegaard, can grasp the depth and breadth of Kierkegaard’s insights regarding Christian spirituality. The topics covered and Kierkegaard’s writing style mean that this book is best read contemplatively, that is slowly, pondering the insights of this spiritual master.

Barnett roots Kierkegaard’s spirituality in the Pietist movement in Denmark and its counter-culturalism impulse. Through his inward reflection upon Christian life and his critique of Christendom, Kierkegaard had a profound impact upon Christian spiritualty of his day. His rejection of objectivism and advocacy of ‘unrecognizability’, that is the hidden life of Christian discipleship; his affirmation of the absolute otherness and unchangeableness of God that grounds the Creator/creature relationship; his advocacy of ‘upbuilding’ in love—the path of holiness, were key for Kierkegaard. His argument was that it is through love, particularly God’s love, that we grow and participate in ‘upbuilding’, holiness.

The second section of the book, titled Creation, includes Kierkegaard’s musings on God as Creator and his claim that it is in recognizing one’s need for God that one finds the path to grace. Kierkegaard, often portrayed as the father of existentialism, delineates the tension between the ‘first self’ of external gratification and the ‘deeper self’ of internal gratification, a distinctive theme in Christian spirituality. His meditations on the birds of the air and the lilies of the fields will aid in the deepening of creation centered spiritualities which have re-emerged today. Likewise, his meditations on finding rest in God in the midst of life’s struggles will resonate with laborers, workers, and activists (Arendt’s threefold demarcation of the ‘active life’) today.  But, it is Kierkegaard’s reflections on the experience of anxiety, a ubiquitous condition of modernity and even post-modernity, which is so prophetic. Finally, his analysis of the sickness of despair and its antidote in love and courage continues to reverberate through the years.

The third section, on Jesus Christ, is a collection of reflections on key Gospel passages. Here Kierkegaard’s discursive writing style requires patience and a contemplative heart. He writes neither as a scripture scholar nor as a theologian but as a follower of the path laid out by Christ. This section, along with the fourth section on the Church, breaks open Kierkegaard’s spirituality as a counter-cultural one. His condemnation of Christendom and its corruption of the Christian path is one that will resonate with many today who are wrestling with religious identity or ecclesial affiliation.  What shines through is Kierkegaard’s personal commitment to the Gospel and its call to ‘upbuild’ in love which roots his critique of the Church of his time, particularly its alignment with the State. The voice of such ‘loyal opposition’ continues to be necessary today.

The voice of Kierkegaard may be quiet in our time.  Post-modernity’s cacophony of plurality, difference, and mistrust of meta-narratives is not a receptive worldview for one who followed a single religious narrative in all its it personal and social ramifications. But, Kierkegaard laid the foundation for critical discipleship and his writings echo in many of today’s spiritualities of liberation and in pastoral or spiritual theologies. Often appreciated as a philosopher this book clearly makes the case that he was also a spiritual master, one who could teach a vibrant way of Christian discipleship during the end of Christendom and the dawn of post-Christendom.