Listening with the Whole Self 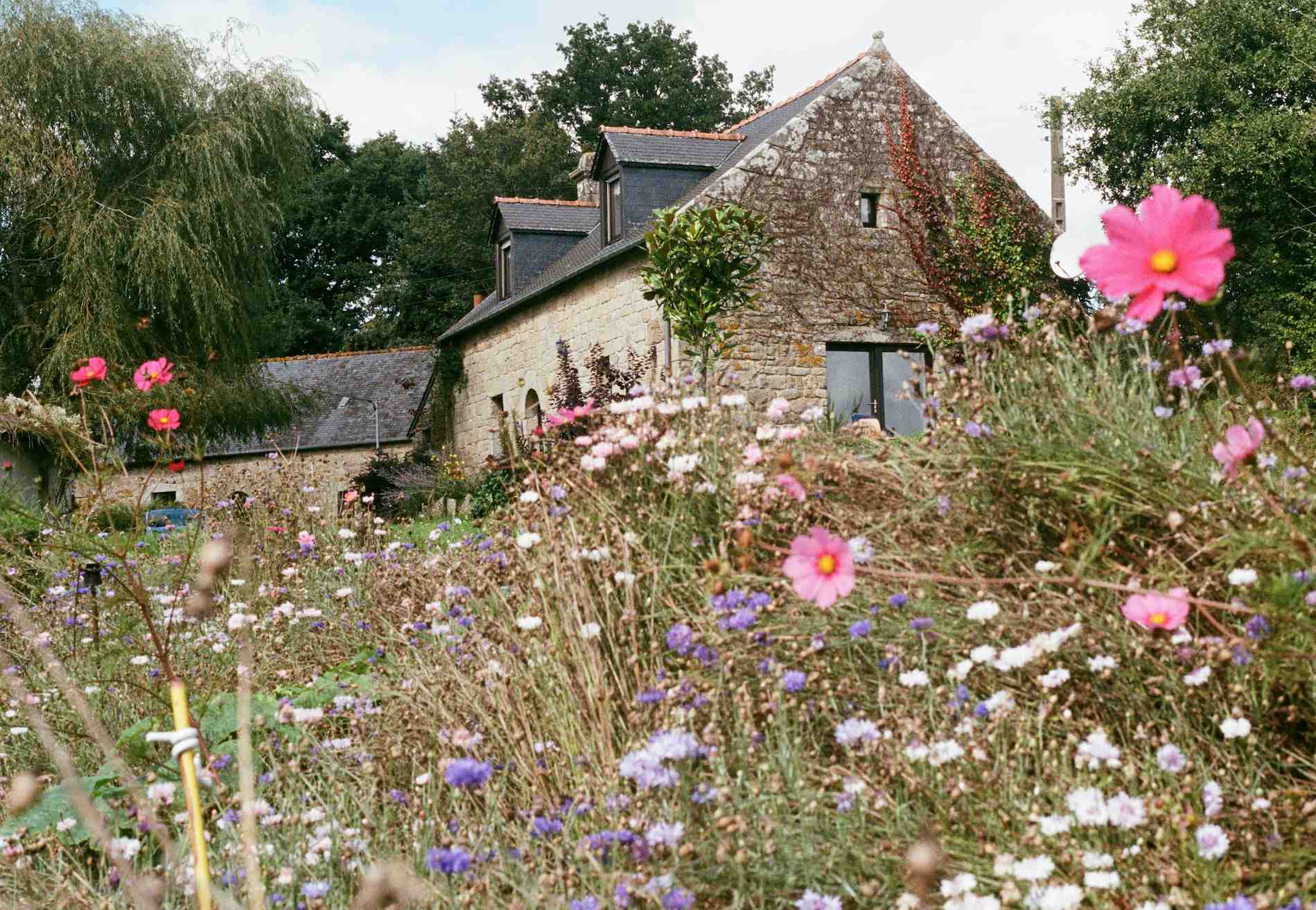 After returning from a few meetings where the focus was justice and sustainable living, sometimes called eco-justice, I have found myself pondering the importance of listening. Listening builds upon sensorial learning acquired through hearing: hearing sounds, hearing speech, and even hearing silence for silence can paradoxically speak loudly. I hear the sounds that others emit, that nature emits, that silence emits. I hear the sounds on the radio, on the sky train, on the television, and in the noisy restaurant. The interpretation of what I hear is called listening, the cognitive appropriation of the sounds I hear.

But, listening is not always easy.  In order for me to listen I need to be clear within myself, so that I hear what is spoken rather than what I want to hear. Sometimes I may need to pass through a purgative phase so as to be clear in my hearing. When I allow myself to go through this I find that I am a better listener. For example, in my first full time pastoral assignment over thirty years ago I found that I had to unlearn all the philosophy and theology I had previously learned simply because it did not serve the folks I served as a chaplain. I had to unlearn a theoretical way in order to be open to a relational way. Thus, the conversations I had with others as we drank coffee in the soup kitchen, road the elevator, worked together on various projects taught me so much more that all the books I’d read. What began to emerge, as I found my pastoral feet, was a way of listening that encouraged people to speak from and about their experiences of life. The unlearning phase was sometimes difficult since I had to pass through cognitive confusion to affective openness, but it was this affective openness that formed the basis of my listening to others.

← The Charter of Rights and the Way of Love Someone Else →