The Charter of Rights and the Way of Love 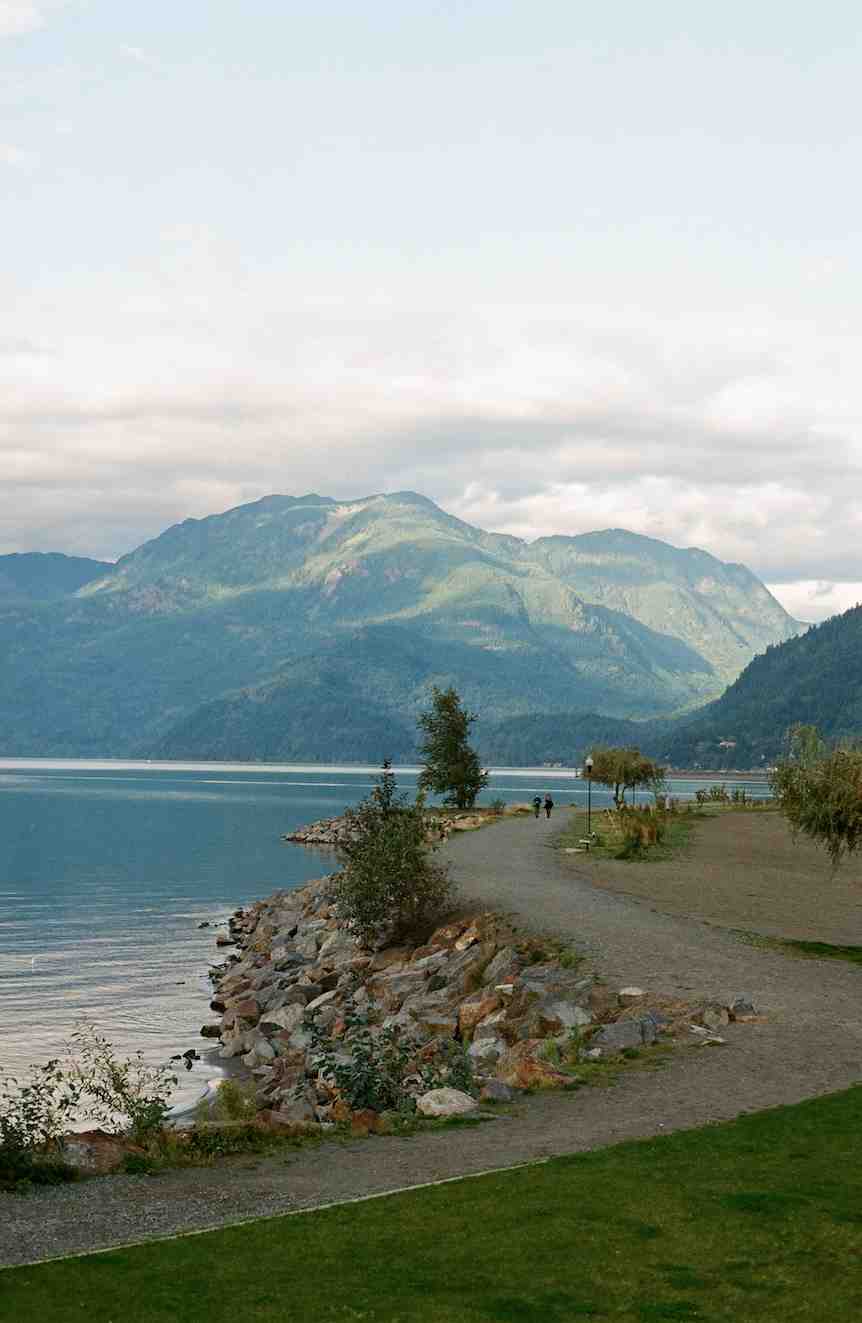 I have attended a few conferences and several meetings in the last little while where concerned citizens have gathered to reflect upon topics ranging from justice and environmental ethics to the role of religions in civil society. A recurrent topic has been the Canadian Charter of Rights and Freedoms, a legal document that was made law in 1982 when Canada repatriated its constitution. Ever since it was adopted the Charter has played a significant role in the definition and creation of Canadian society. An outgrowth of the United Nations’ Universal Declaration of Human Rights, promulgated to enshrine the primacy of human rights in reaction to the atrocities of the twentieth century, the Canadian Charter of Rights and Freedoms is a significant document. It is a ‘living’ document, one that continues to breathe new interpretations and guidance on how we in Canada ought to treat one another.

For all its good, though, it has to be stated that, just like the Universal Declaration of Human Rights is not universally adopted since some countries claim it was drafted by westerners blind to communal values, our Charter of Rights and Freedoms often meets resistance. The contest between individual and communal rights is most frequently visible when religion is involved. But, it would be unfair to reduce the struggle between individualism and communalism to the religious sphere. This struggle is much wider. In order to avoid this struggle some argued that the Charter of Rights and Freedoms required a corresponding Social Charter, a charter that would outline the obligations and responsibilities of being a citizen of the state. A communally focused Social Charter would have then provided a counterbalance to the Charter of Rights and Freedoms that is heavily weighted towards the individual citizen. Although there was energy devoted towards drafting a Canadian Social Charter it was not sustained and we were given the Charter of Rights and Freedom as our legal map for building a just and sustainable society. I imagine our current public discussions would be different if we had been able to adopt both Charters.

As it is now in our public discussions we often have those who stridently anchor their positions in the language of human rights. There is merit to this, of course, but the unanticipated consequence is that Canada has become a nation based on human rights more than a society that recognizes honour and tradition as contributing to the common good. Unfortunately, noticeably absent are the rights of the environment.

To some extent we have, in our pursuit of human rights, lost our ability to connect with each other. We too easily resort to a litigious defense of our rights rather than trying to understand each other’s differences through dialogue and story telling. Now, there is a time and place for litigation and for defending individual’s rights especially those who have been victimized and marginalized. But a litigious approach, while it may help to build and safeguard civil society, cannot complete the way to a just and sustainable society.

To fuel a just and sustainable society we need the ways of interpersonal communication, of story telling, of poetry, of song and symbols. Ultimately, we need the way of love, understood as holding the other with gratuitous regard, in order to abide in a just and sustainable world. This is a deeper way, the spiritual way, a way that allows a Charter of Rights to remain quietly in the background as protector rather than always in the foreground as protagonist.

← Holy Thursday Poem Listening with the Whole Self →