A World Where It Is Easier 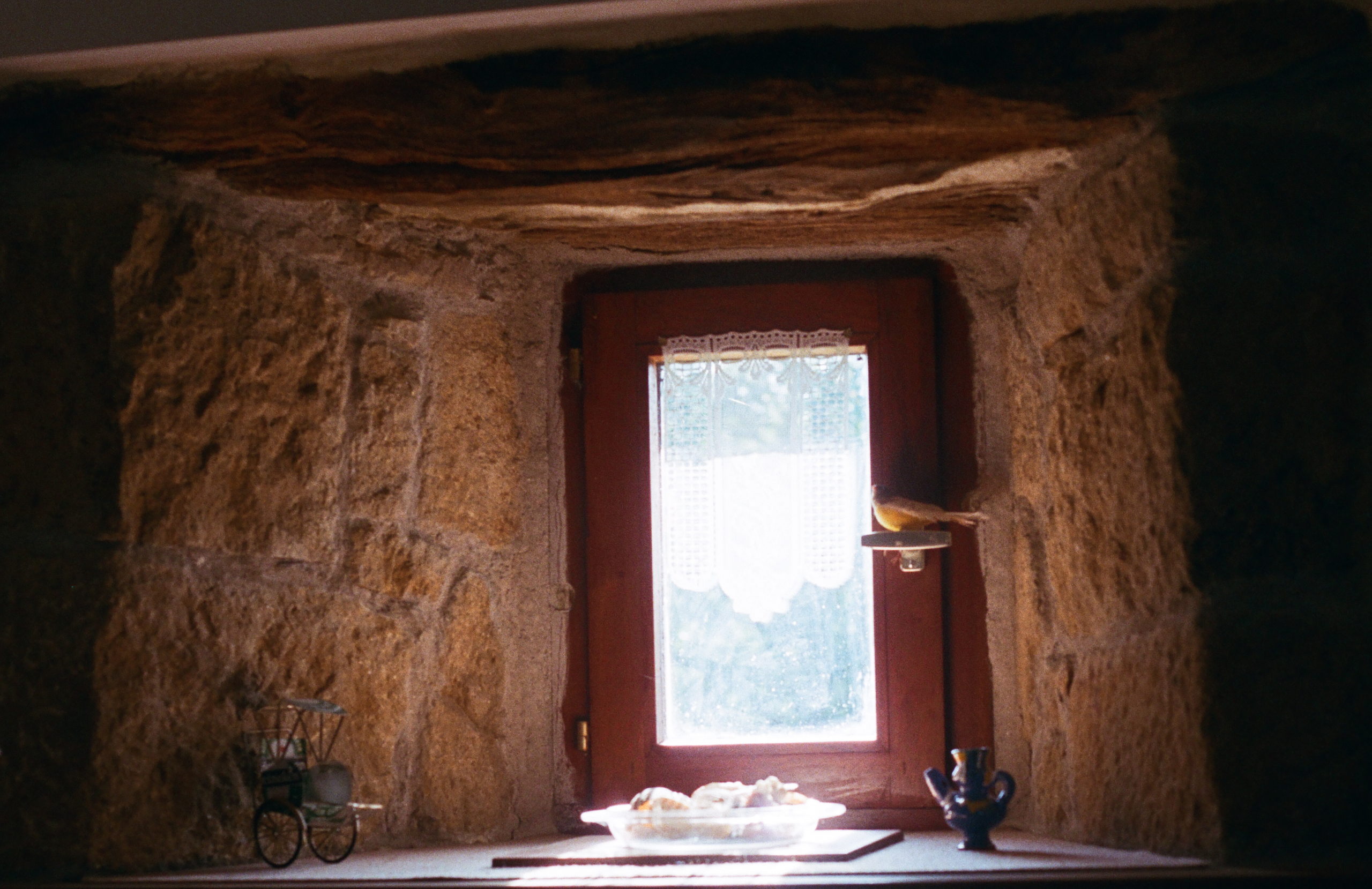 October 15th was a rainy day here in Vancouver. Now, there is nothing really unusual or special about rain in Vancouver. What was noticeable about that day was the deadline given to the homeless tent camp in Oppenheimer Park in the Downtown Eastside of Vancouver. Since the summer a large number of homeless people had set up tents in Oppenheimer Park as a sign of protest to the lack of accommodation for street homeless. While an effective protest ‘the powers that be’ eventually tired of the existence of the camp and filed for a court order to have the camp disestablished. It was to be carried out by 10 p.m. that day.

The morning of the 15th I visited the camp. By the time I arrived there were media and police all around the camp. Just minutes before I arrived a man had been discovered dead in one of the tents. It would eventually be revealed that the man died of natural causes, likely exasperated by exposure to the elements. Later, as I walked home, I passed The Door is Open, just a block away from Oppenheimer Park. The Door is Open is a homeless day shelter run by the Catholic Charities of Vancouver. What moved me deeply that morning was the sight of a young woman, likely in her late twenties or early thirties, sitting on the front step of the shelter. She had a syringe in her arm injecting a street drug of some kind. I did what I could to ensure that she was attended to by the front desk staff who promised to watch over her. Saddened by her reality and the death of the homeless man I made my way home pondering the fate of these two individuals.

Then, we entered November, the Month of the Dead. Yes, November is the Month of the Dead. We begin with All Saints Day, followed by All Souls Day. Later we have Remembrance Day during which we remember soldiers and civilians who have died as a result of war. And hanging over these November days like a pall are the shortening of the days, the dying of the leaves, and the end of Autumn, all in preparation for Winter. November then has always held a somber tone for me, one that calls me to deeper reflection on the meaning of life and death. This year in particular November has called for an even deeper reflection for in Canada we have experienced two highly publicized acts of violence, one in Saint-Jean-sur-Richelieu in Quebec that resulted in the death of Warrant Officer Patrice Vincent and the other on Parliament Hill that marked the death of Corporal Nathan Cirillo.

Sometimes despair and death come close to us and sometimes there is little we can do when they edge near. Sometimes all I am able to do is stand and be, as a witness, aligning my heart, my mind, and my will so that I remain open to life through hope rather than closed to life by fear. This hoping is not a facile exercise, for it sometimes requires that I mourn. This I do when I remember the woman with the syringe, the homeless who have died on our streets, and the millions who have died through the violence of war. Such mourning may be accompanied by tears, but it may just as often be accompanied by silence and a renewed conviction to build a world, where, in the words of Peter Maurin co-founder along with Dorothy Day of the Catholic Worker Movement, “it is easier for people to do good”.